The natural survival rate among olive ridleys is one in a 1,000! There are a number of factors that threaten turtles, the eggs or the hatchlings. Some among them are:

The biggest threat to all turtles and in fact to the entire marine ecosystem is the use of trawlers, which are large fishing vessels that have huge nets which gather everything in their path. On an average, 80% of the catch in a trawl net is called By-catch. This refers to marine organisms caught in the net which we don’t really need. Often times, this by-catch is just dumped back into the sea or is mashed up to be used eventually as dog and cat food. Turtles are one of the victims of this by-catch. Turtles are air breathing reptiles and need to surface to catch a breath every now and then – when they can’t, they suffocate and die.

2. Lights along side beaches 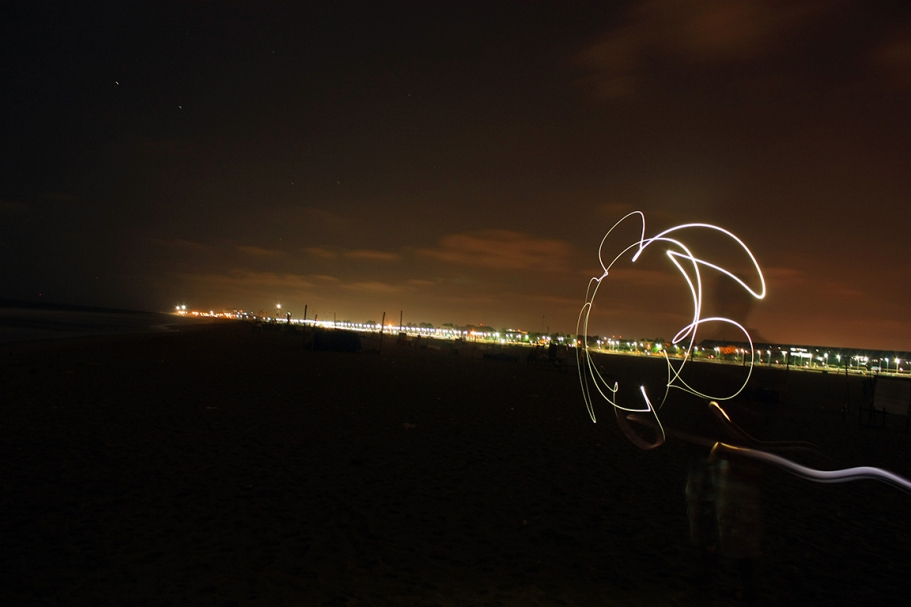 Young baby turtles when they emerge out of their nests in the beach are programmed to move towards a brighter horizon. When our lights are not around, moonlight and starlight reflected off the sea is what guides them in the right direction. With our powerful lights, now the hatchlings get disoriented and end up moving landward rather than seaward. The babies have enough stored food in them to last only 24 hours and they need to reach their food base (the ocean) within that time.

When they move towards land, they lose all their energy and get dehydrated when the sun comes up, or are eaten by other animals, or even get run over by vehicles when there are roads next to beaches. With our ever-burning powerful lights we are putting paid to all future generations of turtles.

Turtle eggs have been poached and eaten by humans from time immemorial and this seems to happen all over the world. Turtles do nest in large numbers and poaching on a controlled or small scale is not such an alarming threat. But with the drastically declining numbers of turtles, this activity too is causing serious threat to their future.

Due to various reasons the beaches are getting narrower and the nesting area for turtles is constantly reducing. The main reason is the construction of buildings along the coast, in violation of the CRZ – Coastal Regulation Zone laws. The growth of weeds on the beach is another reason, and littering is also a serious problem.